"Life? Or Theatre?" is the name that Berlin born Jewish artist Charlotte Salomon gave to a sequence of nearly 800 gouaches accompanied by text and musical references that she produced between 1940 and 1942. Through painting, text, and music, Charlotte chronicled the inner life of a young woman coming of age during the rise of Nazism and under the shadow of family tragedies. Before her deportation to Auschwitz at age 26, she handed the work to a local physician, with the message: "take good care of this... it is my whole life." Miraculously, her extraordinary magnum opus survived. "Life? Or Theatre?" with its themes of art, love, memory, identity, and history powerfully resonates today.

"Charlotte: A Tri-Coloured Play with Music" is the first attempt to bring to the stage the complete work in the manner of "singspiel," a play with music, the way Charlotte initially envisioned. This production is a multi-national collaboration with a core creative team from Canada, UK, and the Czech Republic, including seven actor-singers and four musicians performing live music on stage. 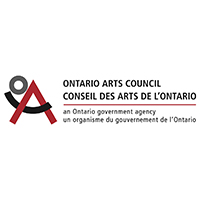 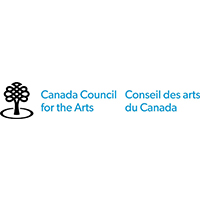 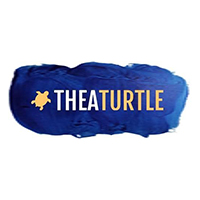 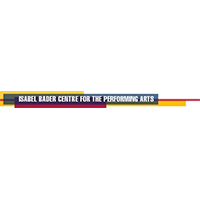 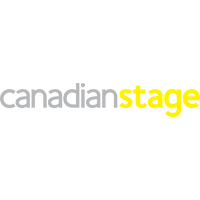 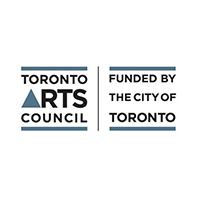 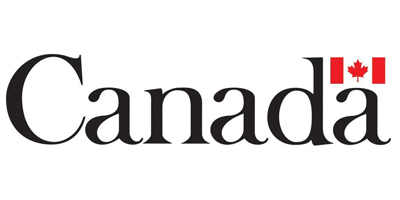 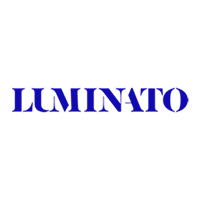 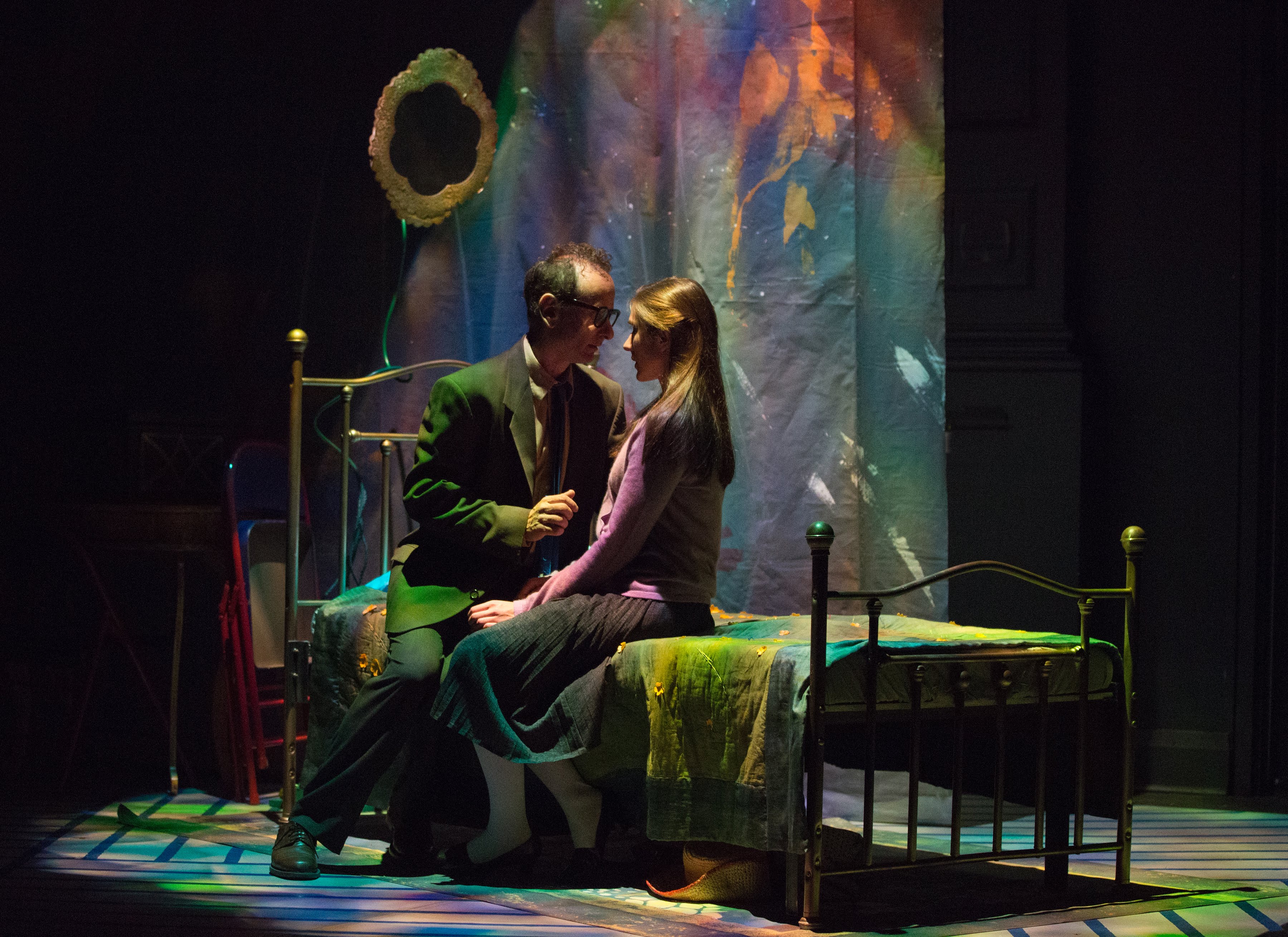 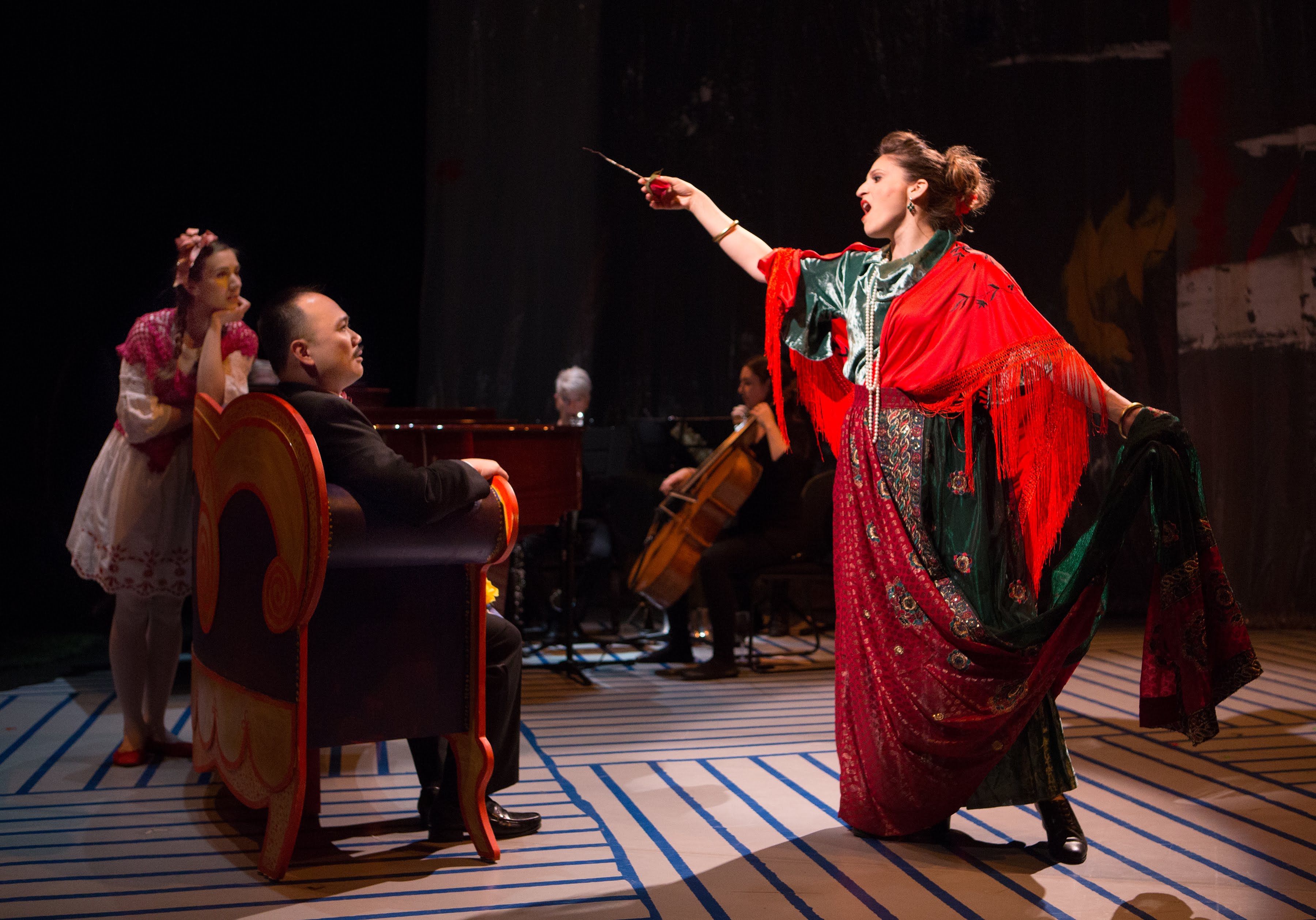 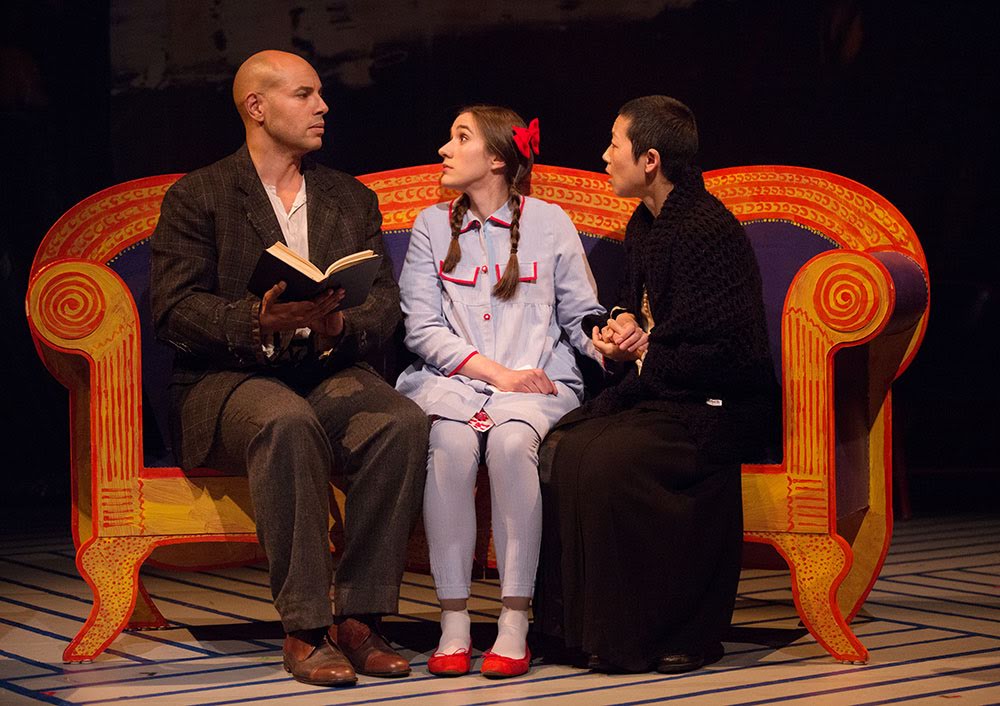 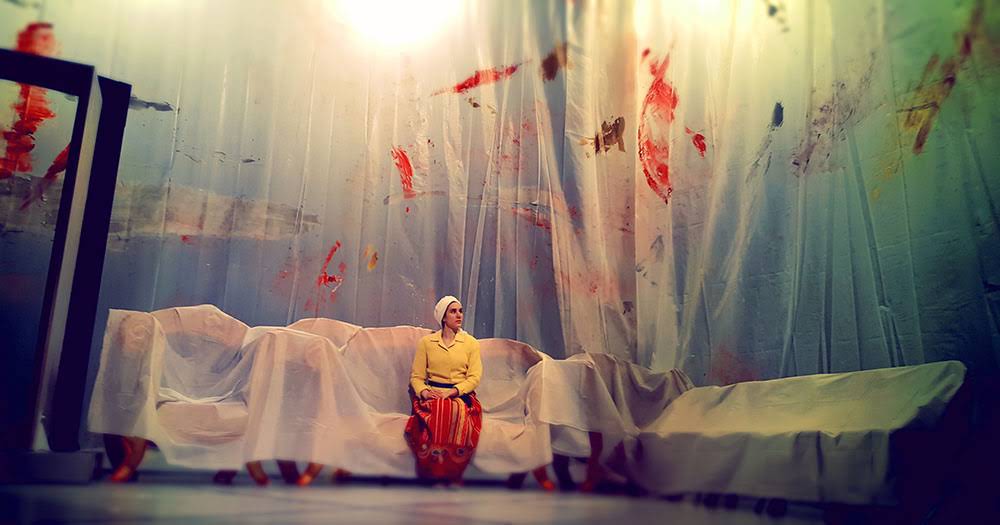 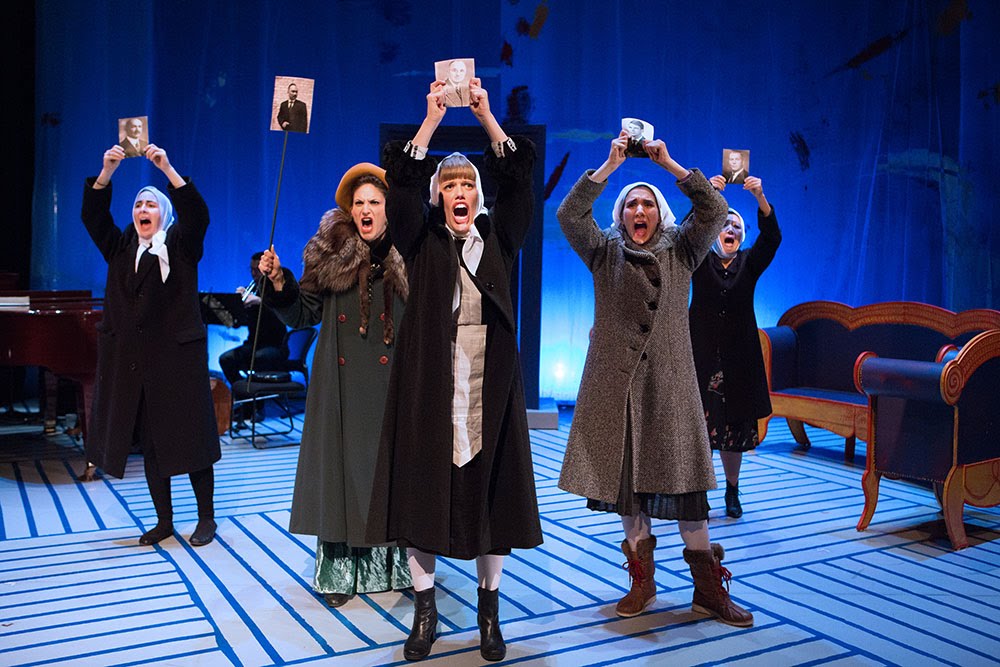