YOUNGARY at the Cuckoo's Nest

Part of the Hungarian Cultural Year in Israel

Straight from the nightlife of Budapest, the successful Ruin Bar scene is landing in Tel-Aviv's Cuckoo's Nest bar, in collaboration with kicking pubs form the Hungarian capital. As part of the international theatre festival Jaffa Fest, the Cuckoo's Nest will become an Isra-Hungarian Ruin Bar, which will unite contemporary Hungarian artists, D.Js and young pop singers under the name Youngary. Together with the festivalgoers, we will celebrate Tel-Aviv's nightlife with a unique Hungarian charm. During the festival, an extended menu of Hungarian culinary and alcoholic treats will be served.

Platon Karataev Duo is a Budapest-based indie folk band. Their 2017 debut album, ‘For Her’, received positive feedback in Hungary and abroad.
June 15, 16

Szabolcs Czeglédi aka. Szasza is the manager, singer-songwriter and frontman of Run Over Dogs, he toured Europe and the US.
June 17, 18

Márton Hangácsi is an old-school representative of lonely street music. He sings and plays a unique guitar using a line of pedalboards.
June 19, 22

Szeder Duo - Krisztina Szeder-Szabó has been writing music since she turned fourteen, and formed ‘Szeder’ when she was still very young. In Tel-Aviv she will perform with violin player Árpád Szabó.
June 25, 26

Olivér Lee is known from bands such as ‘Ék’ or ‘Trillion’ but he also accompanied András Kállay-Saunders, Intim Torna Illegál, Anna and the Barbies and toured with Deep Purple.
June 29, 30 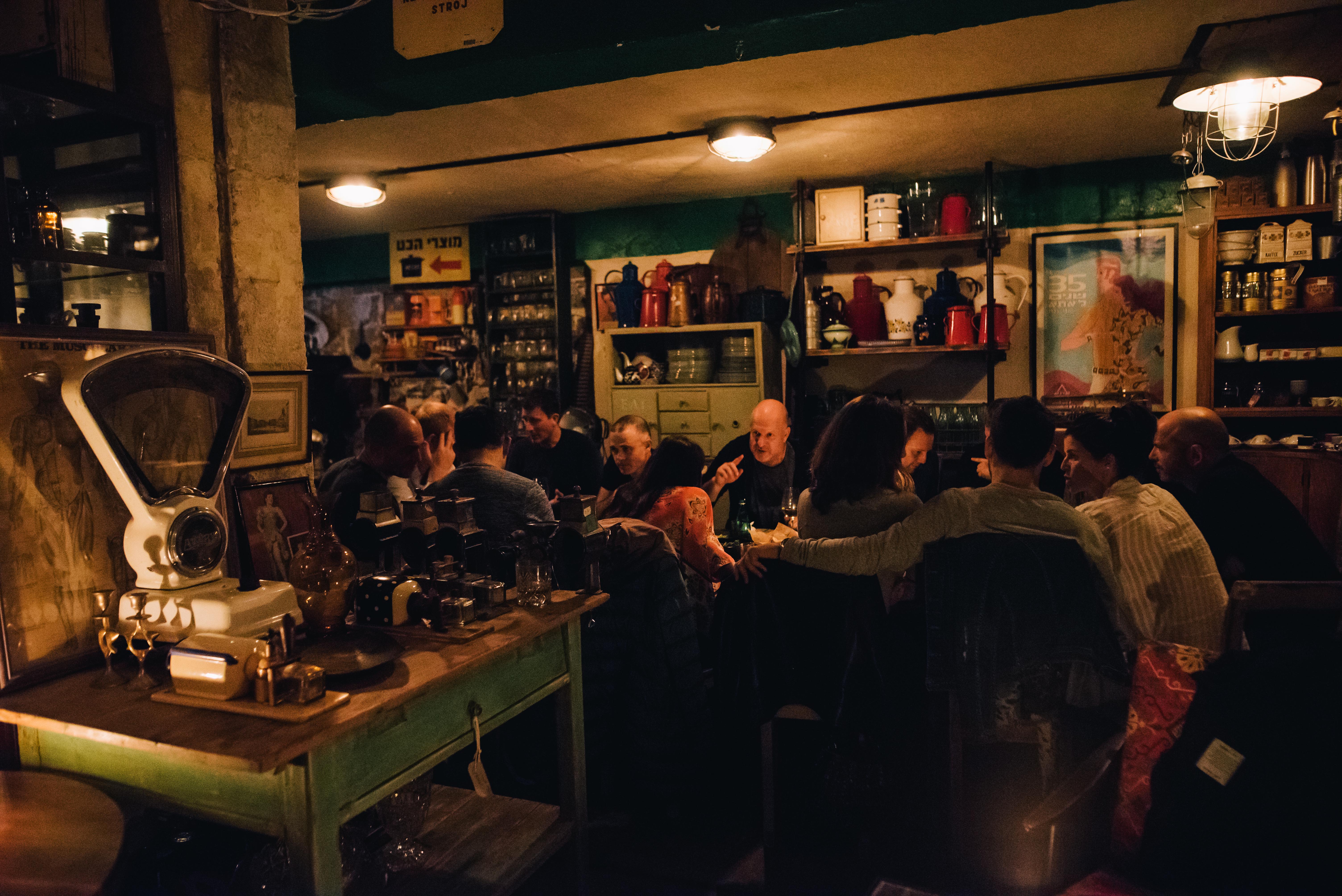 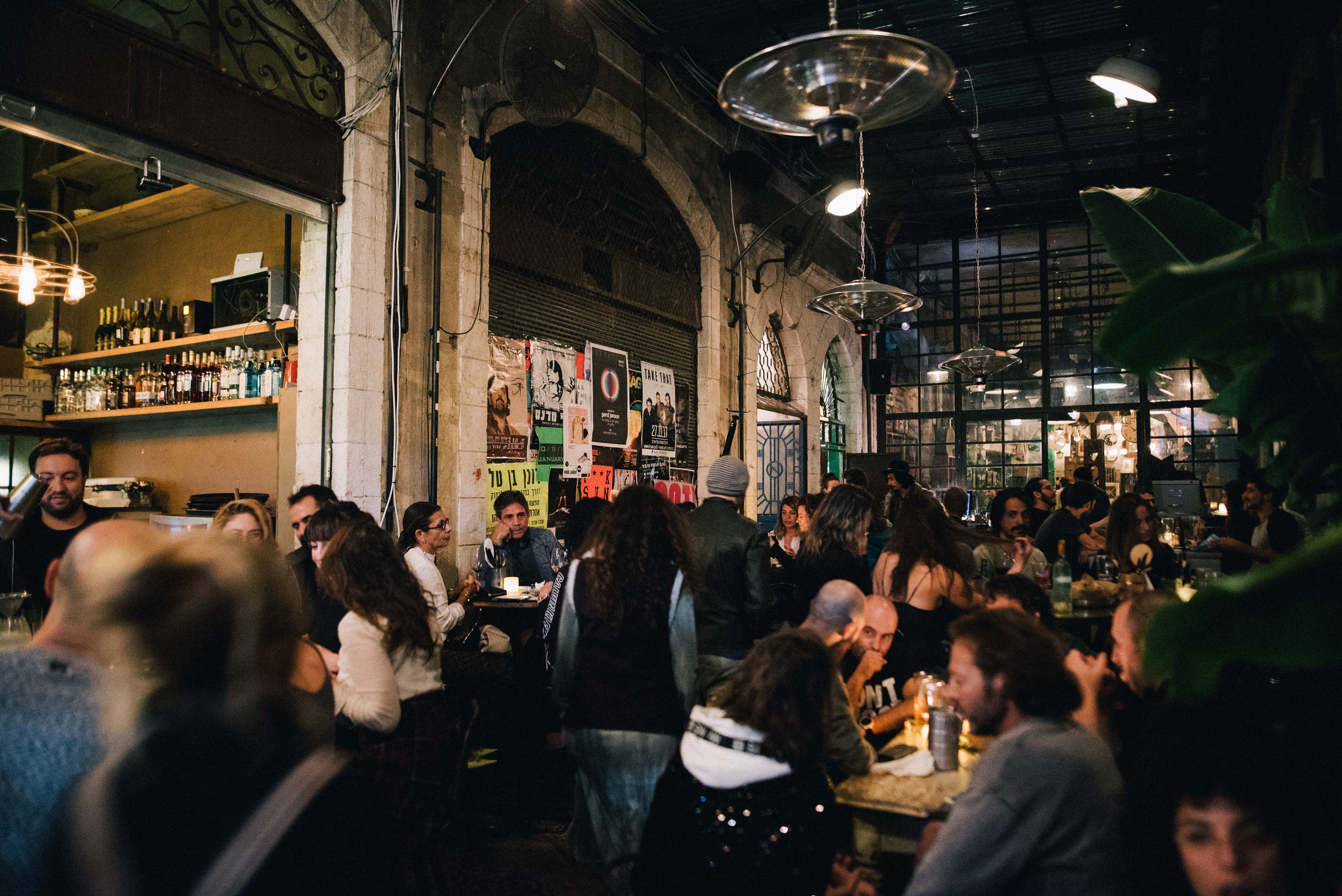 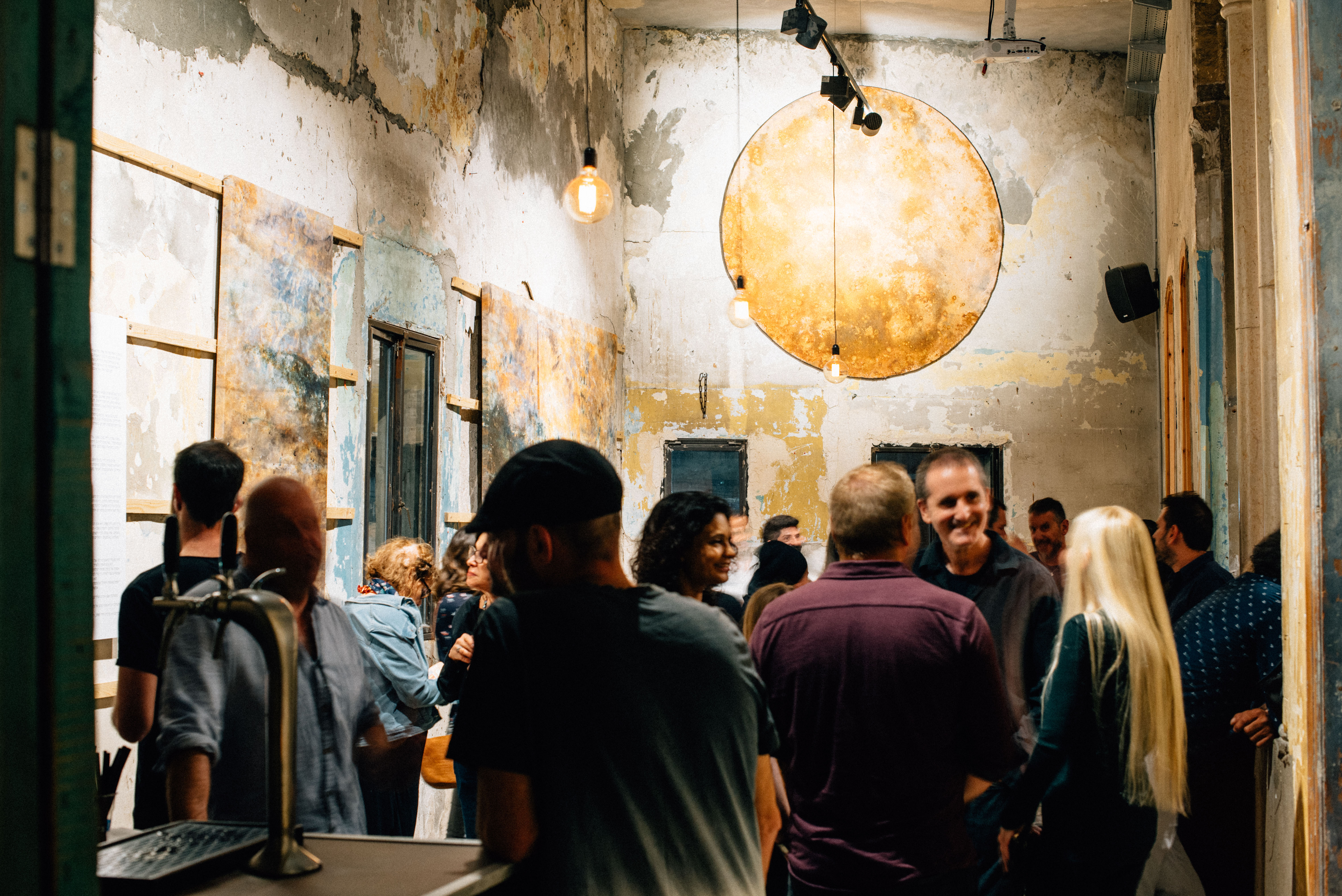 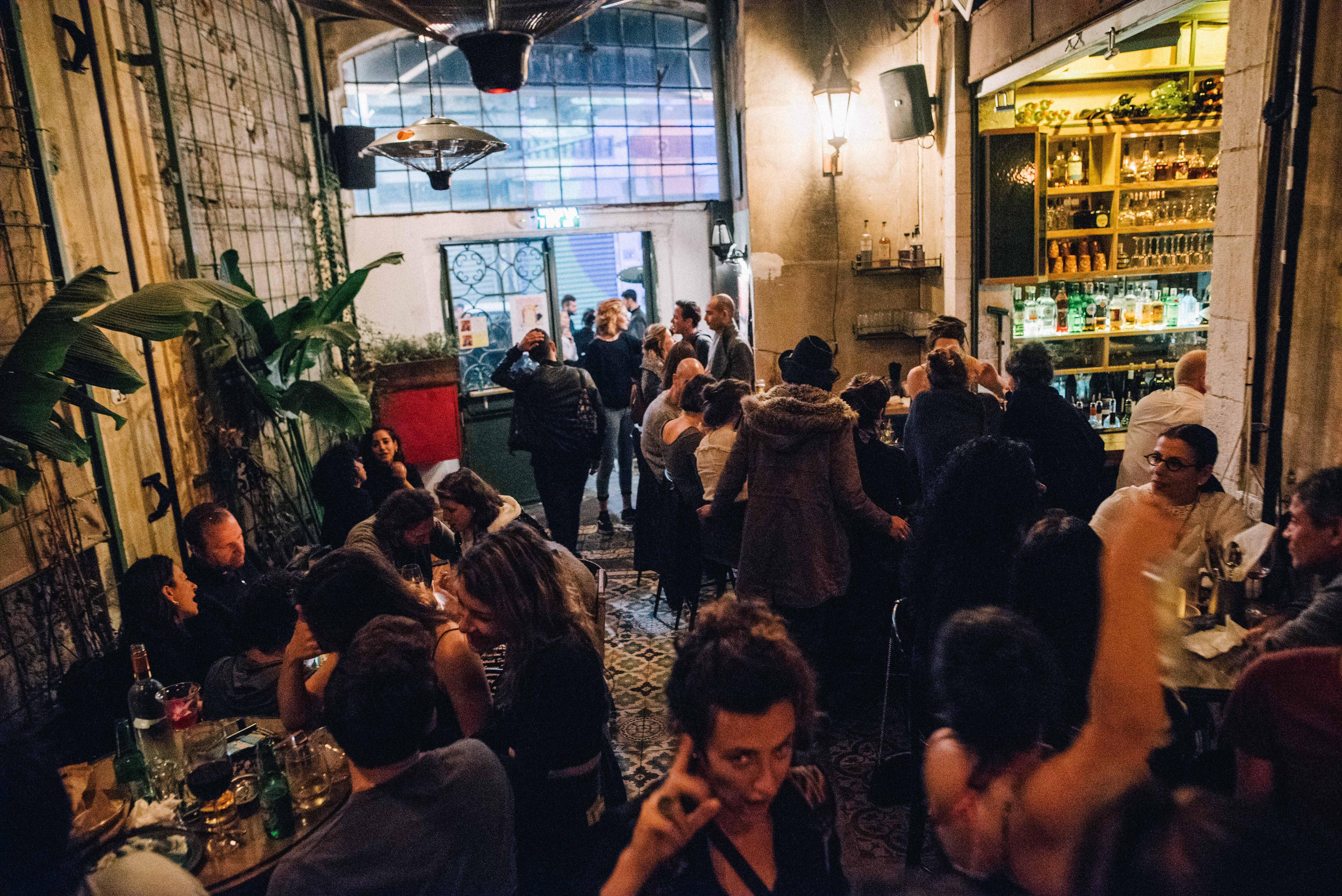 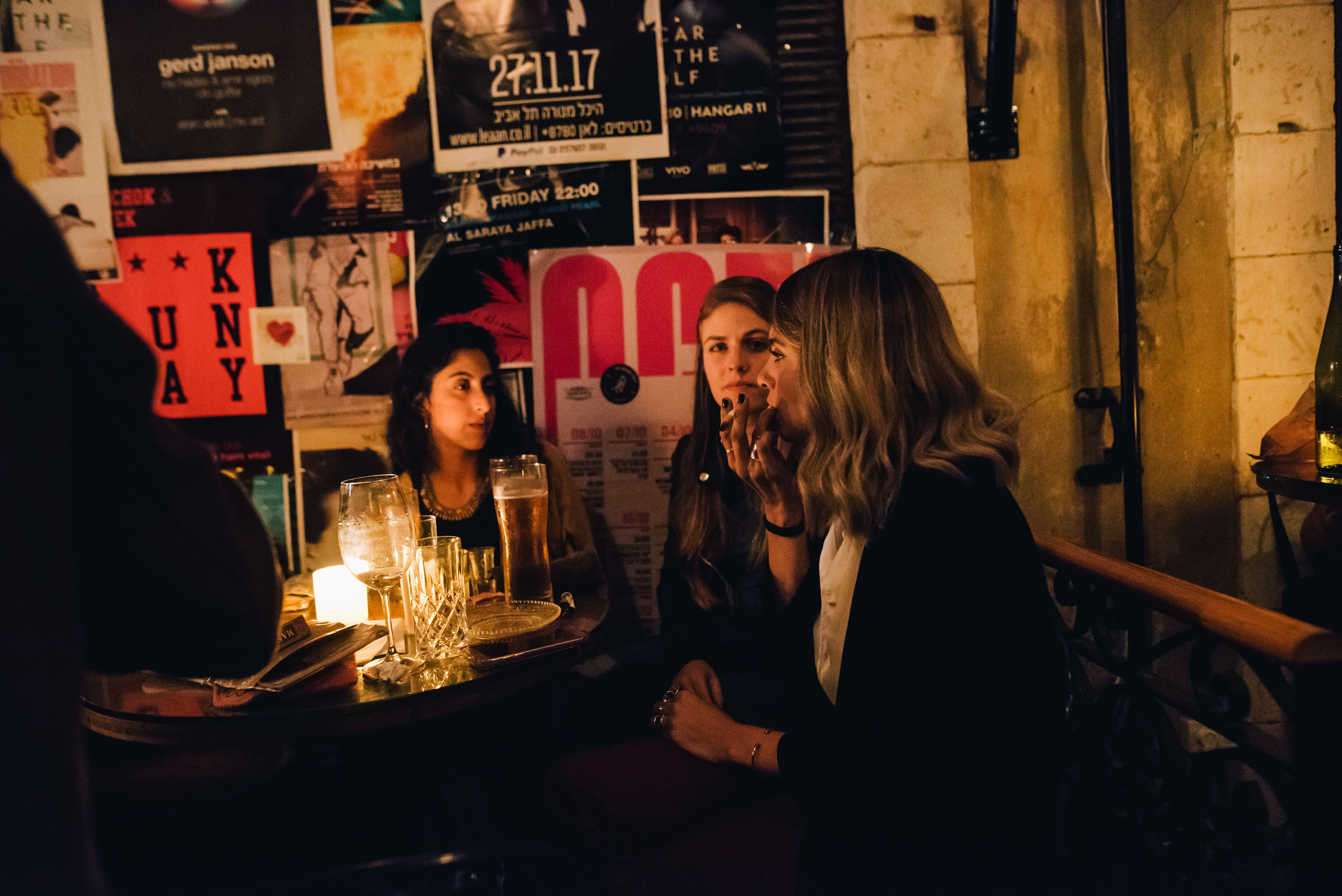 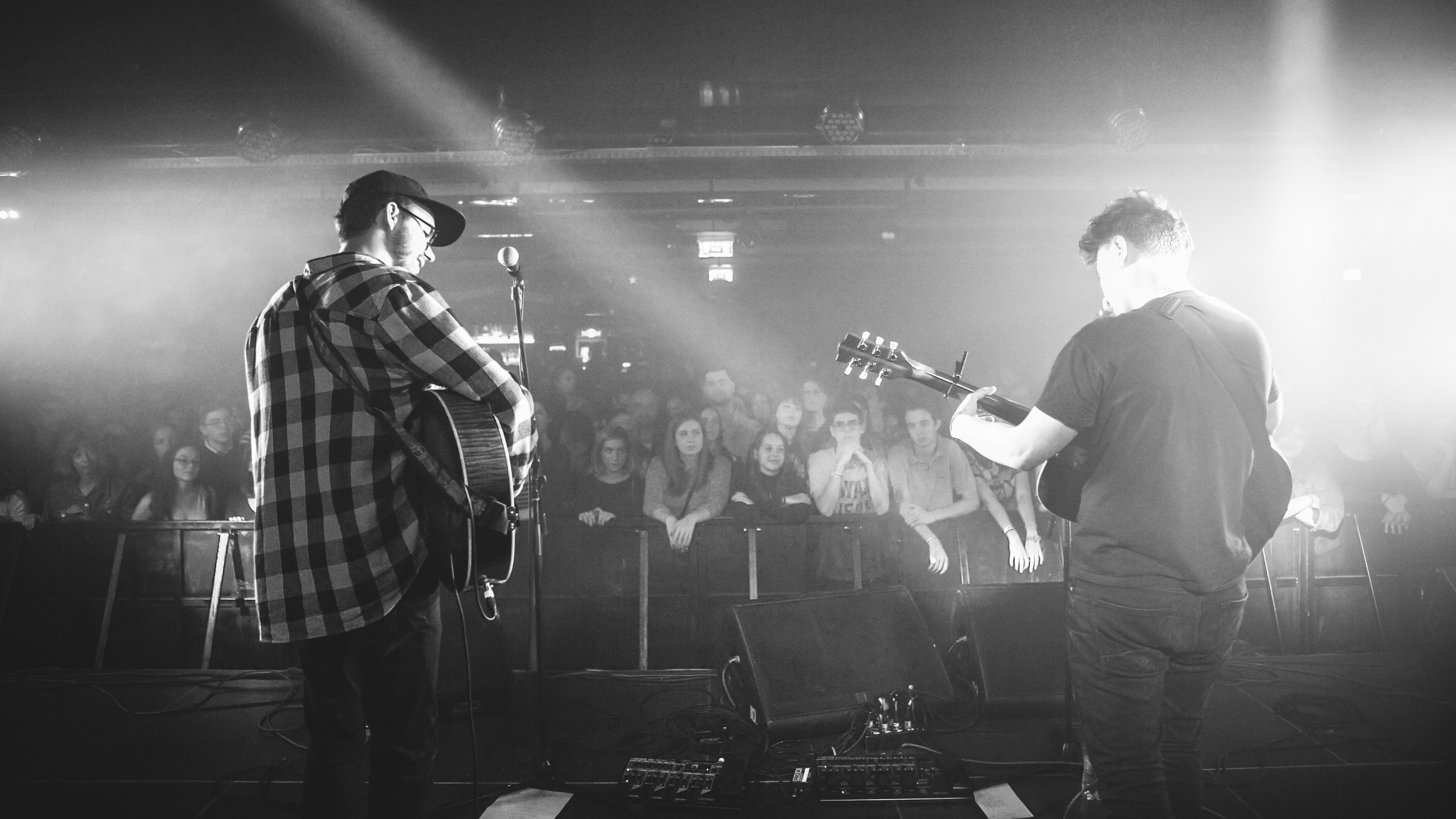 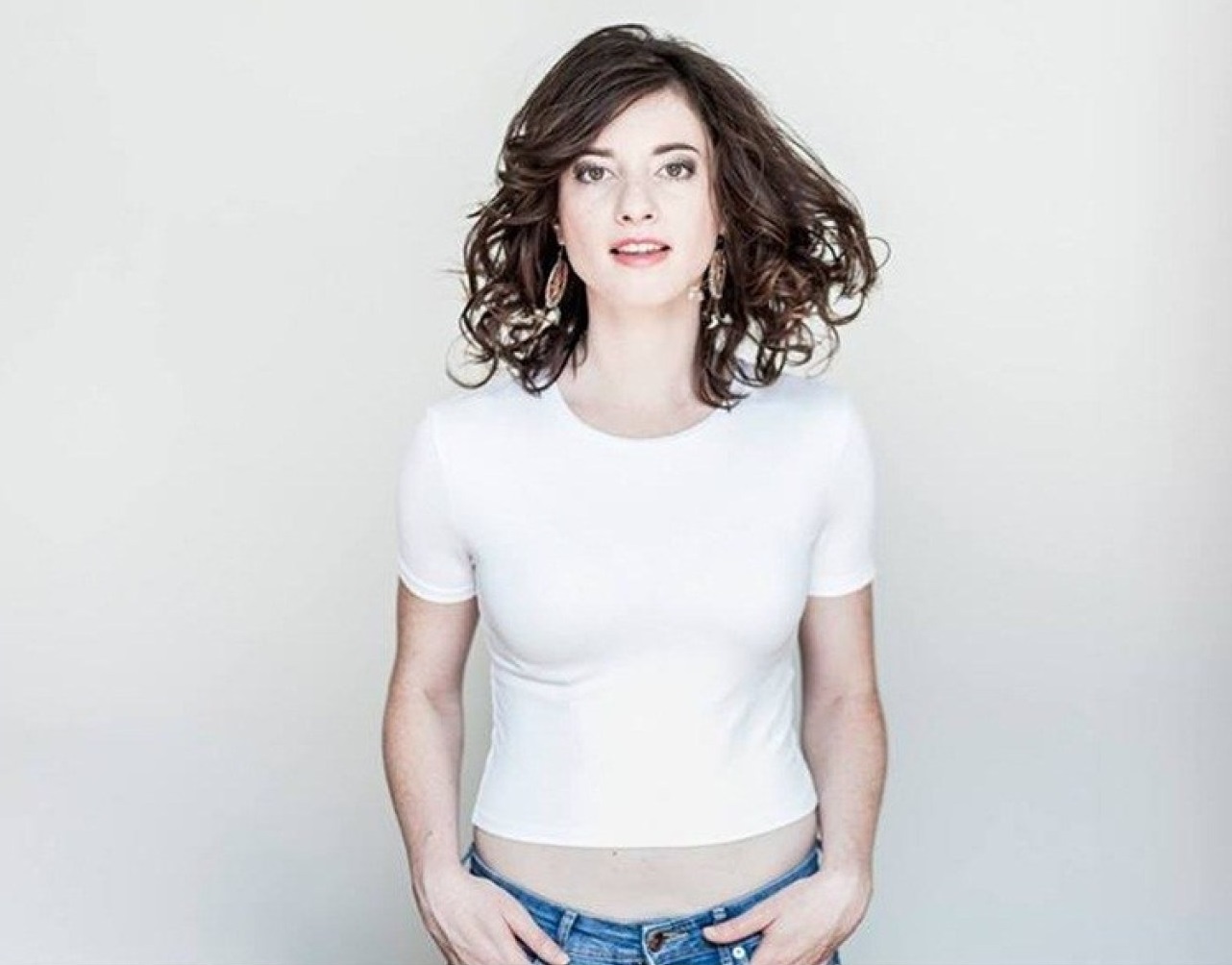