Representatives of the Danish and world intellectual elite, the best minds of our time, gather for a conference in Copenhagen to discuss the painful "Iranian problem" - violation of rights and freedoms, daily executions, torture and military conflicts in the Middle East. An orientalist, a theologian, a political scientist, a military journalist, a wife of the prime minister (formerly a famous TV presenter), a writer, a priest, a famous conductor and an Iranian poet - a Nobel Prize winner in literature, take turns on the stage.

Gradually, questions about who is to blame for what is happening in the world are replaced by reflections on a human being and the meaning of life. And the arguments about the tragedy unfolding in the Middle East region, turn to talks about personal and most intimate issues. The premiere of a new play by Ivan Vyrypayev, one of the main playwrights writing today in Russian, will take place on the Main Stage of the Theater of Nations. The performance with Evgeny Mironov, Igor Vernik, Chulpan Khamatova, Avantgard Leontyev, Ingeborga Dapkunaite, Ksenia Rappoport, Stanislav Lyubshin, Veniamin Smekhov and other leading Russian actors, directed by Viktor Ryzhakov, laureate of numerous Russian and foreign theater awards.

Evgeny Mironov, artistic director of the Theater of Nations and performer of the part of Father Augustine: “This material impressed me with honesty and openness. The play, in fact, consists of bright and contrasting monologues, and therefore there is such a tough, frank discussion there. We thought about how it would be best to bring all this to the audience and decided to invite more than just good actors: everyone who takes the stage has their own opinions, their own positions in art and in life. This is a performance-act about what we, maybe, were silent or did not want to talk about. We want to set the tone and start this conversation, because now is the time". 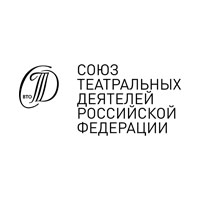 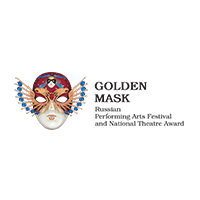 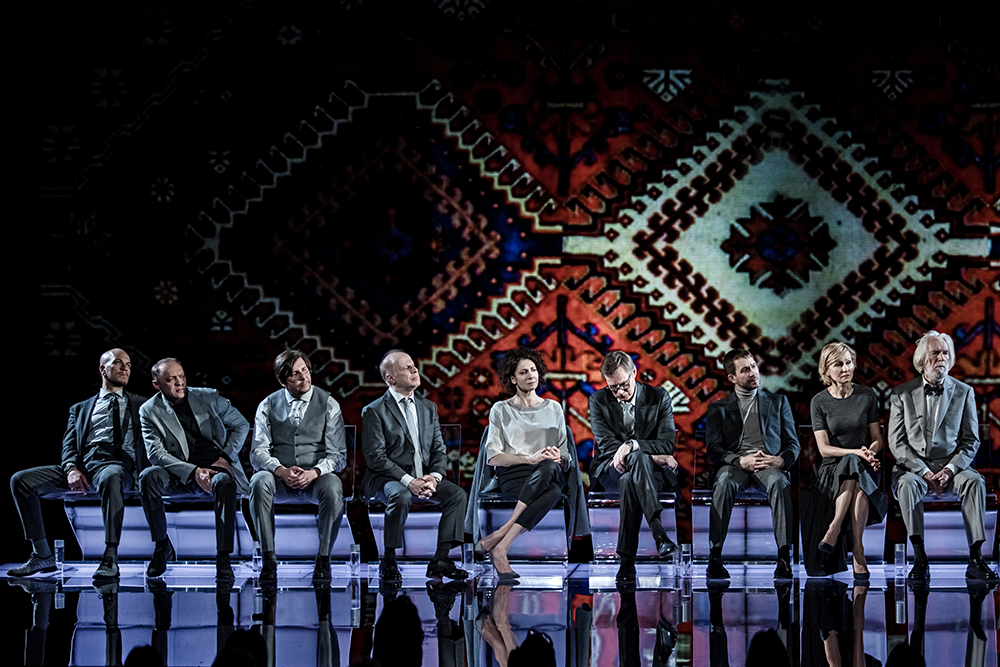 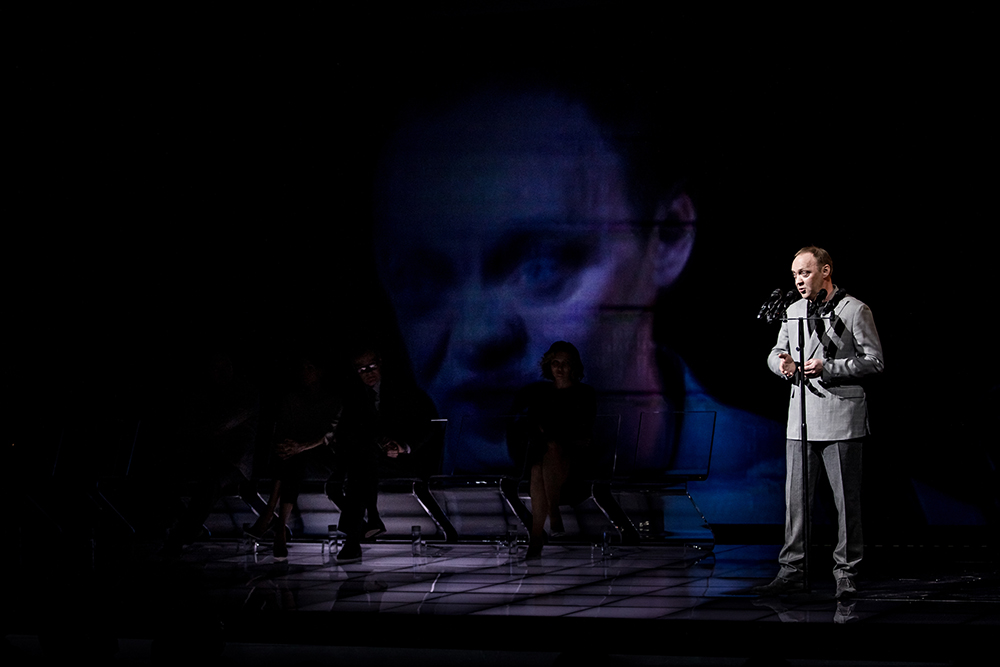 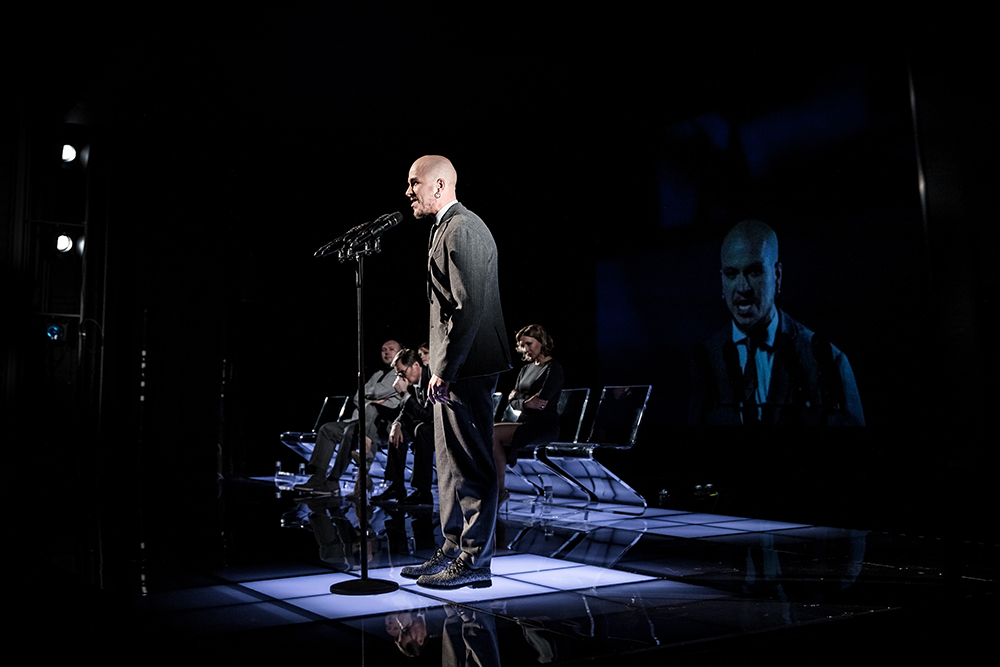 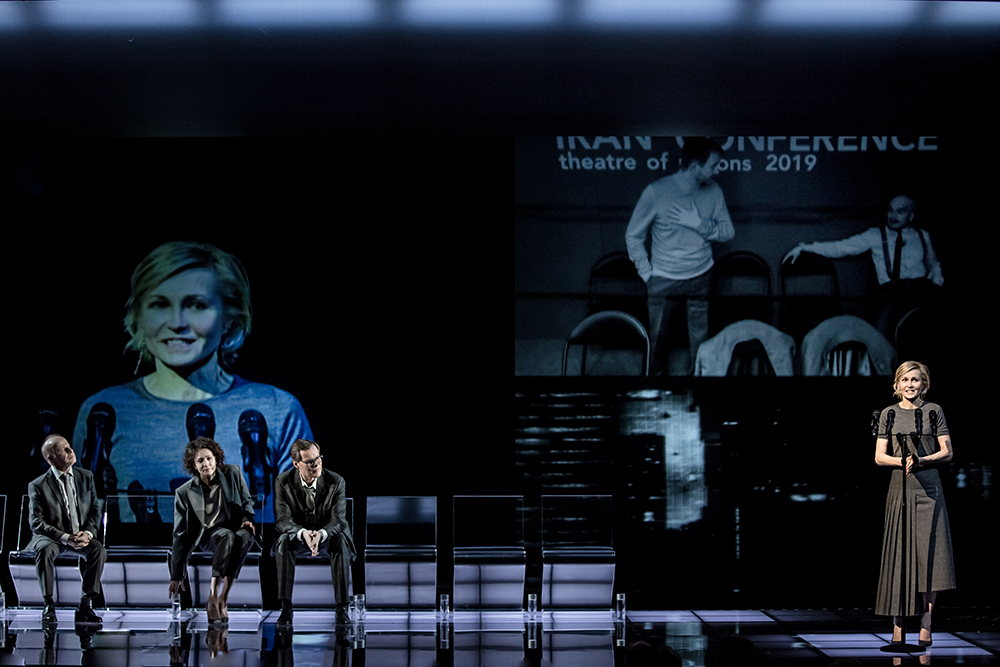 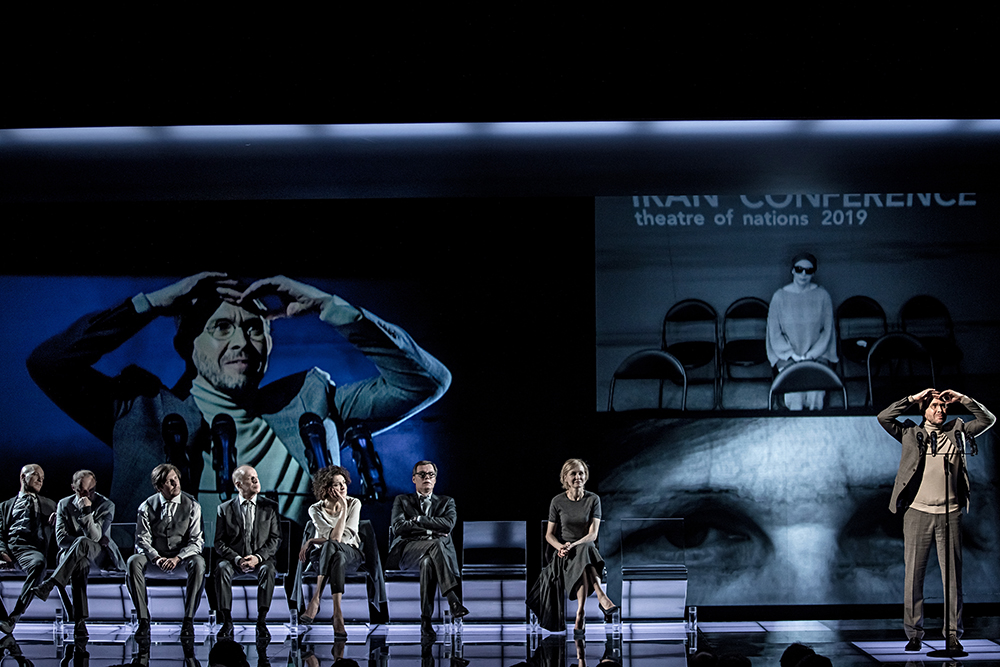 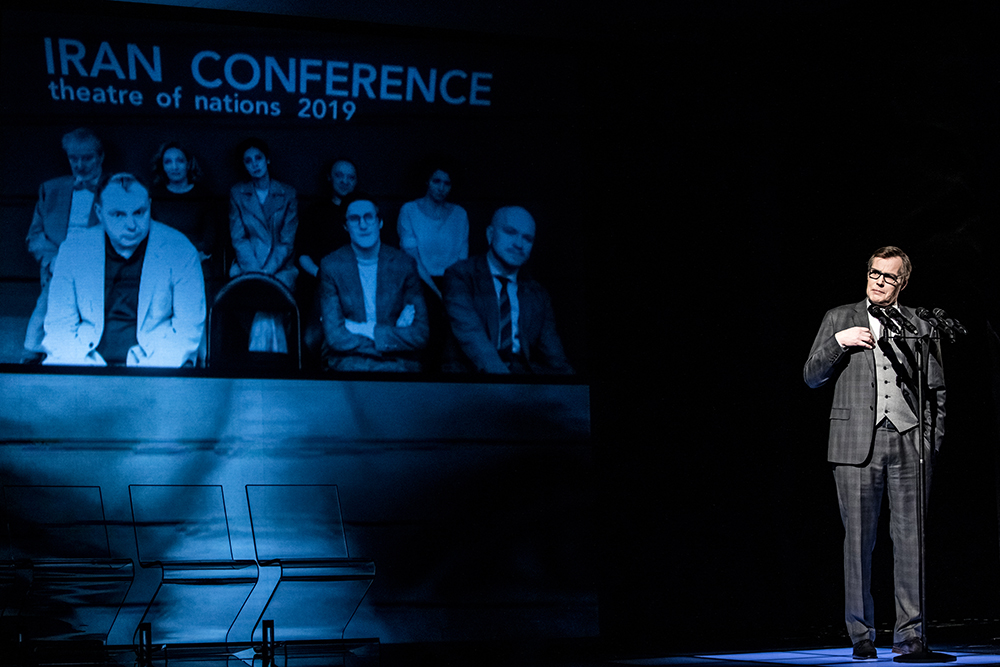 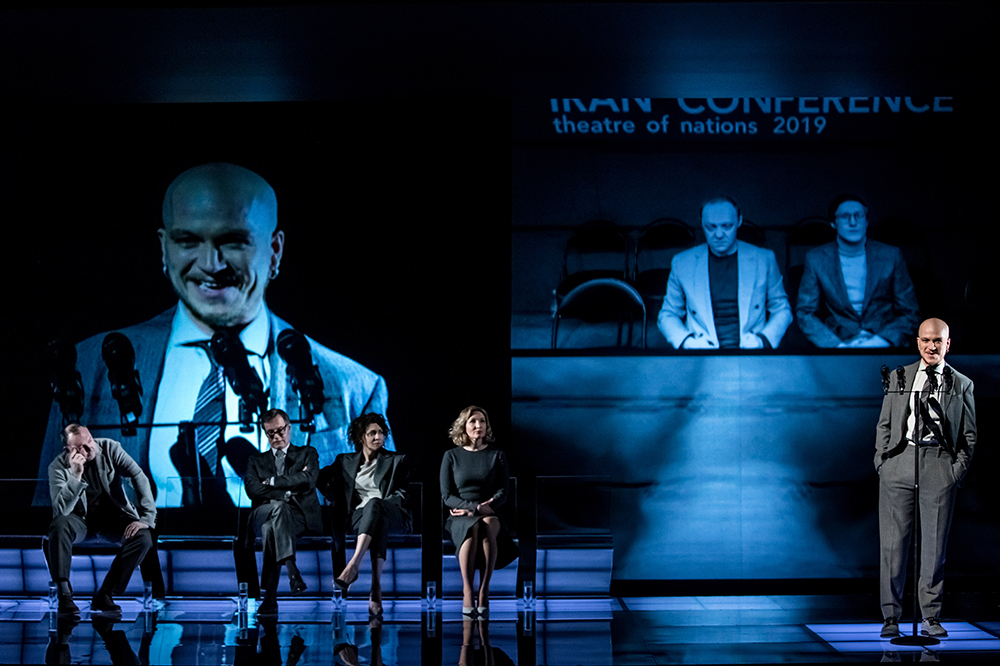 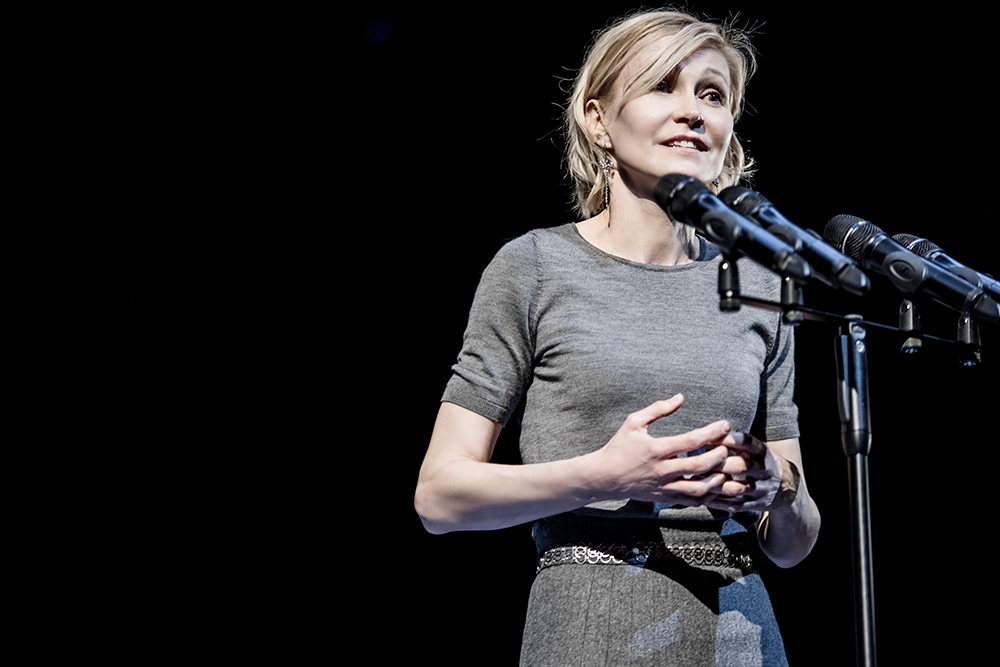 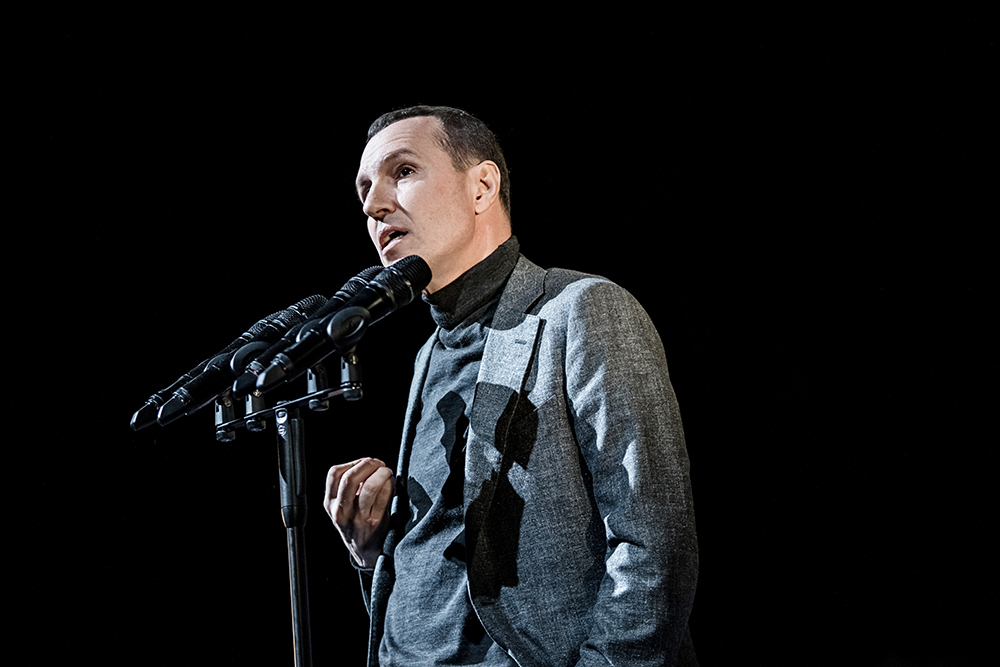